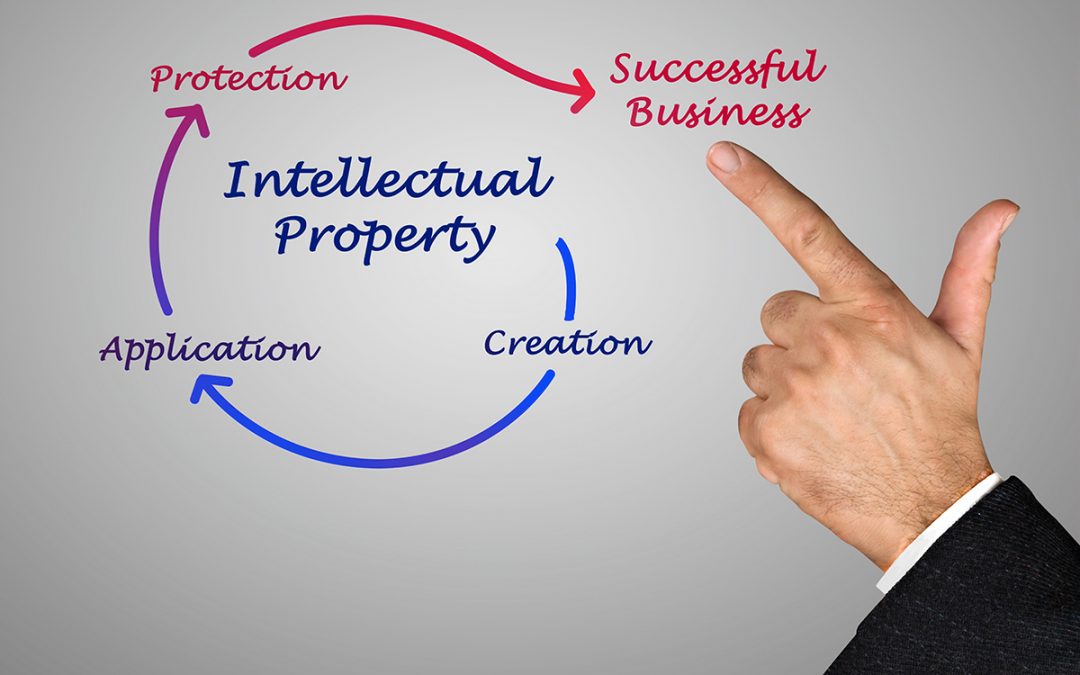 I recently gave a presentation at CERI on intellectual property licensing as part of the Concept to Creation program. Half an hour on the key terms usually found in licence agreements followed by an hour on a role-playing licence exercise. This involves a scenario where participants work in teams taking on the role of either a licensor or licensee of a medical device with associated intellectual property. Each team is given background facts and instructions from their fictional CEO. The licensor/licensee teams then get together and negotiate a licence.

The purpose is not so much to get a concluded licence but to give participants an idea of the facts and issues relevant to licensing. What sort of financial information does a licensor/licensee need? How can a licence be sliced and diced to carve up territories, fields of use and licensed rights? How the human factor plays a major part in any negotiation.

The success of the exercise depends on the willingness of the participants to take on the role of licensor or licensee and to enter into the spirit of it. And the CERIans certainly rose to the occasion and played their parts with great enthusiasm. There were moments of controversy and heated negotiation. And laughter, which is not usually associated with a workshop on intellectual property licensing.

Thanks to Carolyn Williams and the team at CERI. And to Adrian Huber at Wrays who was also involved as a presenter. I look forward to doing it again later in the year.